You can also filter by categories

Sorry, we didn't find anything.

Now Reading: A Marked Man: Should Catholics Get Tattoos? 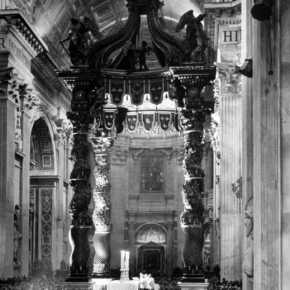 What is the Goal of the Catholic Church? 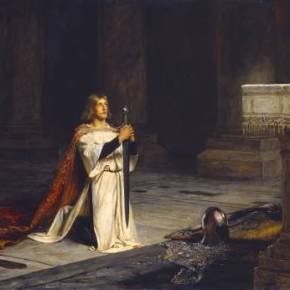 A Marked Man: Should Catholics Get Tattoos? 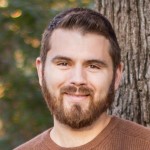 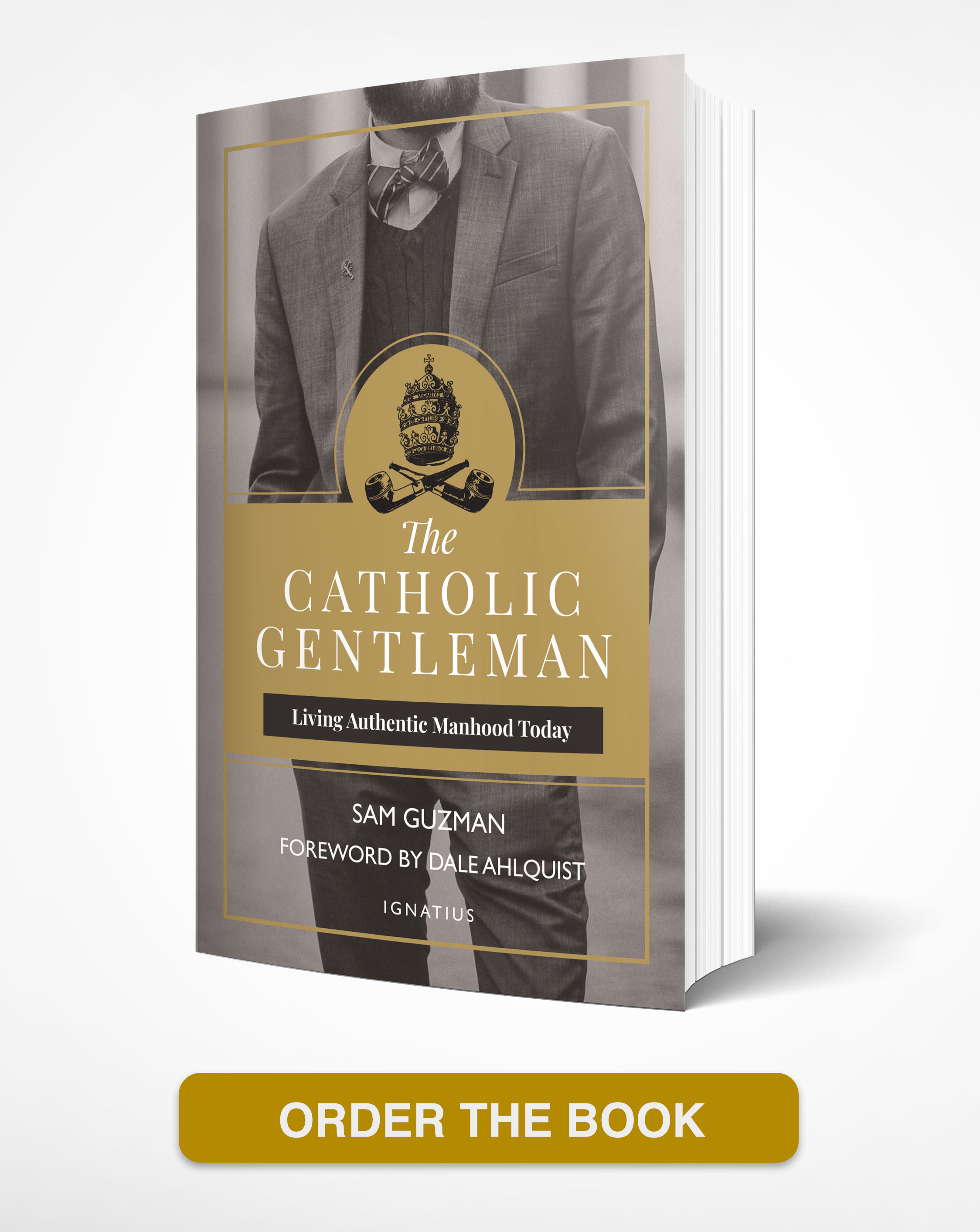 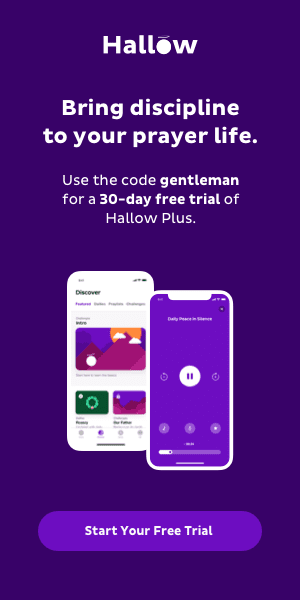 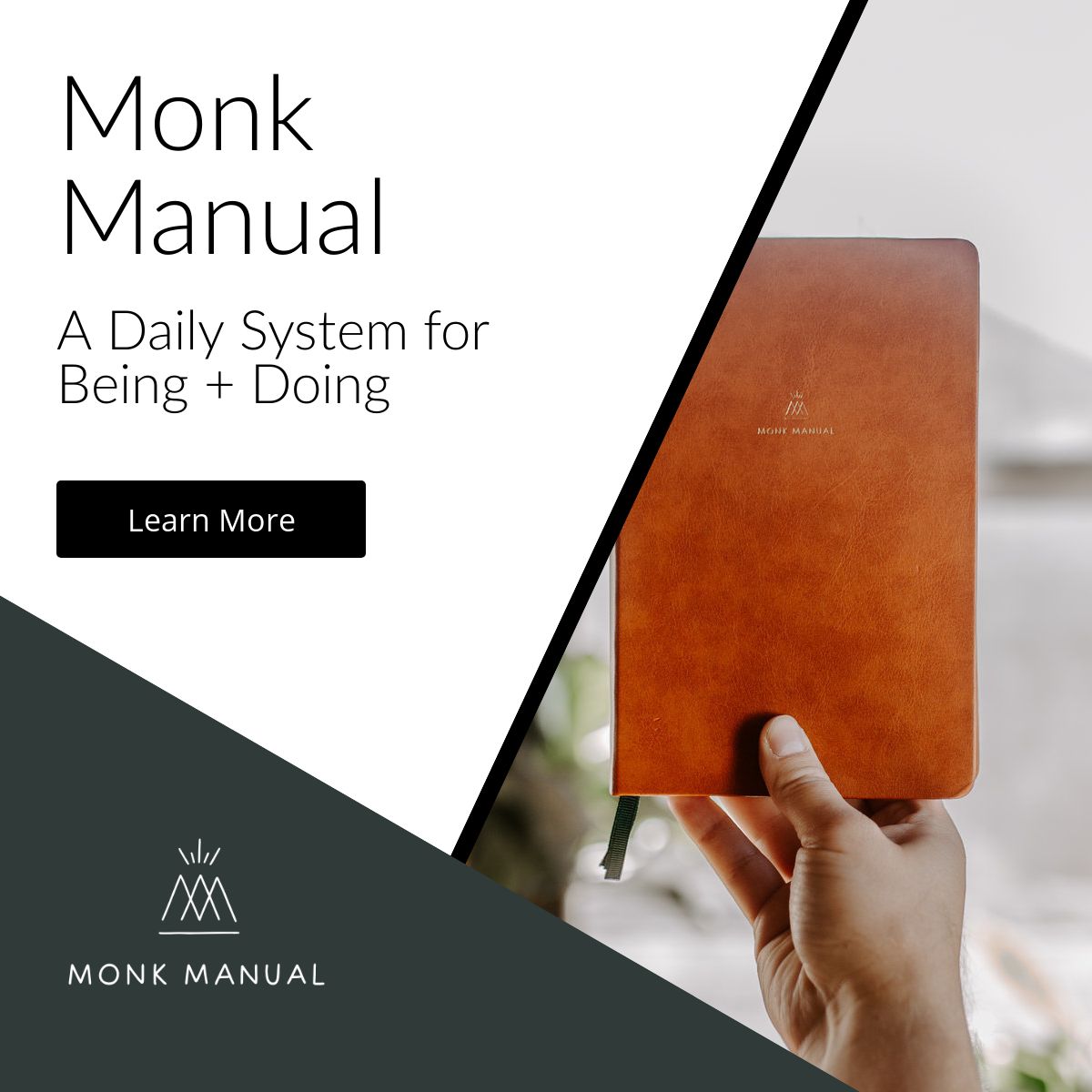 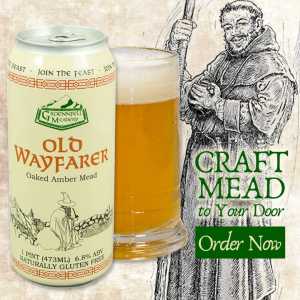 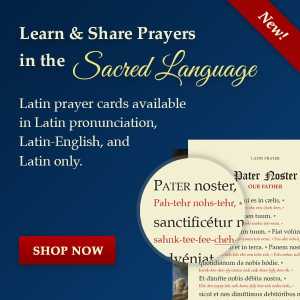 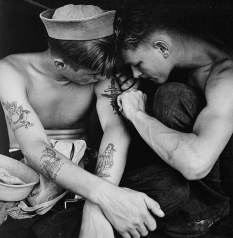 From small ankle tattoos to tattooed sleeves, I am seeing tattoos on men and womenÂ more and more frequently. In fact, an estimated 40 million Americans have at least one tattoo, and tattoo parlors are one of the fastest growing businesses in the U.S.

With the increased popularity of tattoos comes the question of their morality. After all, a tattoo is a permanent marking of the body—a serious issue to be sure. So are they wrong? Should a good Catholic get one?

I am wellÂ aware that the answers to this question vary widely. Some feel strongly thatÂ marking your body is always immoral. Others see tattoos as a perfectly legitimate form of self expression. But personal feelings aside, is there an objective answer?Â Let’s take a look.

TheÂ primary argument opponents of tattoos cite is the Levitical lawÂ prohibiting them. Leviticus 19:28Â says, “Do not lacerate your bodies for the dead, and do not tattoo yourselves. I am the LORD.”

But regardless of the original intent,Â it is Catholic teaching that the old covenantÂ ceremonial law no longer applies to us as new covenant faithful, and to say otherwise is contrary to the whole message of the New Testament.Â For example, immediately preceding and following thatÂ verse are prohibitions against trimming one’s beard and eating red meat. Now, I recently ate a medium rare steak, and I’m pretty confident I didn’t sin. I also regularly trim my beard, which also isn’t a sin (though some might think it is!).

There are literally hundreds ofÂ old covenantÂ laws that no longer apply to us as Christians. We can’t cherry pick laws from theÂ Old Testament toÂ use as ammunition for our personal preferences. Either weÂ follow them all, or we don’t—and St. Paul makes it perfectly clear that the ceremonial law is no longer binding.

I’ll cut to the chase: There is nothing immoral about tattoos. Mother Church has never condemned them, and neither canÂ I. It is one of those areas where a Catholic must follow his or her conscience.

Personally, I wouldn’tÂ get a tattoo. IÂ don’t find them attractive, and they are far too permanent for my taste. That said, those of us who dislike tattoos should be careful never to judge a brother or sister in Christ who chooses to get one.

While tattoos may not be immoral, IÂ strongly believeÂ they need to be approached with an extra degree of caution and prudenceÂ due to their permanence.Â Yes,Â they can sometimes beÂ removed, but this is a painful and expensive process. Accordingly, you should neverÂ getÂ one lightly or flippantly, nor should you cover your body in things that are displeasing to God (a naked or scantily clad lady on your arm is a not acceptable).

Here are two things you should keep in mind if you are considering a tattoo.

1. TypeÂ – One of the most important decisions regarding tattoos is what kind you choose to get. This may seem rather obvious, but I know far too many individuals who have gotten a tattoo they later regretted. Whether it’s the name of an ex-girlfriend, an obscene image, or a curse word, there are some things you don’t want marking your body forever.Â And while tattoos themselvesÂ may be amoral, your choice of tattoo can be indeed be immoral depending on what it is.

If you decide to get a tattoo, think of it as putting on a piece of clothing that you will be wearing forever. If you can’t imagine yourself wearing it when you’re 50 or 70 years old, you shouldn’t get it. Take extra time to examine your motives. Is this a rash decision motivated by peer pressure or an attempt to be cool? Or is something deeply meaningful to you?

I have seen beautiful tattoos of Our Lady of Guadalupe or the Sacred Heart that wereÂ chosen out of devotion and love. But I have also seenÂ “Murder” tattooed on someone’s neck and Betty Boop on someone’s arm. Some choices are clearlyÂ better than others, and some are indeed immoral.

2. Degree – Another consideration that warrants prudence is the amount and placement of tattoos. Your face, neck, or other highly visible areas are probably not wise places to mark your body. In other words,Â don’t express your grief by getting tattoo tears!

As with anything, moderation is also important. While a tattoo is not wrong, it is excessive and probably immoralÂ to cover your entire body in ink. It is certainly not in accord with the virtue of temperance and the scriptural command to exercise “moderation in all things.”Â I admitÂ it is difficult to choose a point when tattoos become excessive, butÂ it is always best to exerciseÂ a high degree of caution.

Opinions are strong on both sides of this issue, and I’m sure there will be some readers who disagree with my assessment. Still, love them or hate them, I can find nothing that prohibits a Catholic from getting a tattoo, and we must be careful not to make this a moral issue when there is no clear magisterial teaching on it. Still, as with anything in the Christian life, the virtues of temperance, charity,Â and prudence apply.

Liked this post? Take a second to support us on Patreon!

123 People Replies to “A Marked Man: Should Catholics Get Tattoos?”

Two Acres and a Cow: Our Back to the Land Adventure

The Art of Being a Good Listener

Jack London's "To Build a Fire": Humanity Hanging by a Thread

Thou Shalt Take it Easy: 7 Reasons to Embrace Sunday Rest

The Manliness of Leisure

The Thrill of the Chase: Prayers and a Patron for a Virtuous Hunt

Cardinal Newman's Description of a Gentleman

Catholic in the Cubicle, Part 4: Setting up Your Work Space

On the Cigar: A Theological Reflection

Rise and Shine: 5 Reasons to Get Up Early in the Morning

Get Your Beard On: A Call to Untrimmed Spirituality in a Clean-Shaven World

Catholic in the Cubicle, Part 2: Interacting with Co-Workers